Paul shared his passion with his wife and children and transmitted his love for innovation and challenges to them.

As a sign of fate, Paul also met Lena, his wife from Sweden, during the grape harvest.  She quickly returned to live in France and supported him in the business.  Paul’s mother, known as “Granny,” also joined him, as well as his children, Christina and Fredrik. 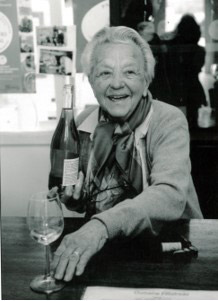 “Granny” remains emblematic of this spirit for many.

As a pillar of the family and a unifier of their small world, she took great pleasure in serving at the Chaintres winery until her final moments in 2011. 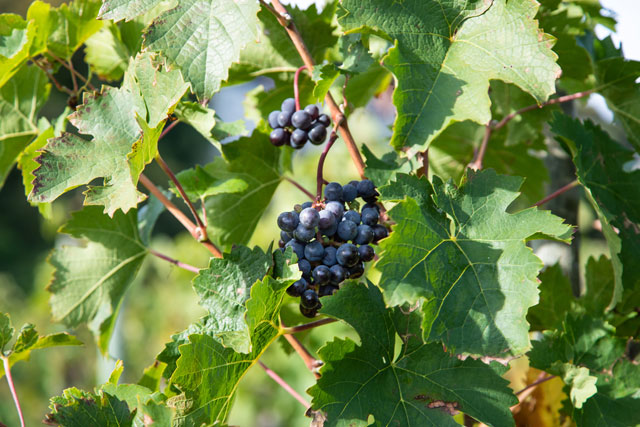 At any time, when customers paid her a visit, she would stop whatever she was doing to greet them!

Among the many projects carried out: the transition to organic farming

Paul learned a lot from his years of farming when volume was king, from machinery, to crop protection agents, to chemical weeding… He understood that it was necessary to quickly change the mode of cultivation and was one of the pioneers of organic farming in the area.  “It’s only with 50 years of hindsight that we know that it shouldn’t have been done,” he says.  “Today, I believe I have been deceived by modernity and especially chemistry.”

The Château Fouquet vineyard (11 hectares) was organically cultivated from the start.  Planted in 1987, the first organic harvest was in 1990.  Little by little, all the vines on the estate were converted to organic production.

Today, on the 45 hectares of the vineyard, everything is: 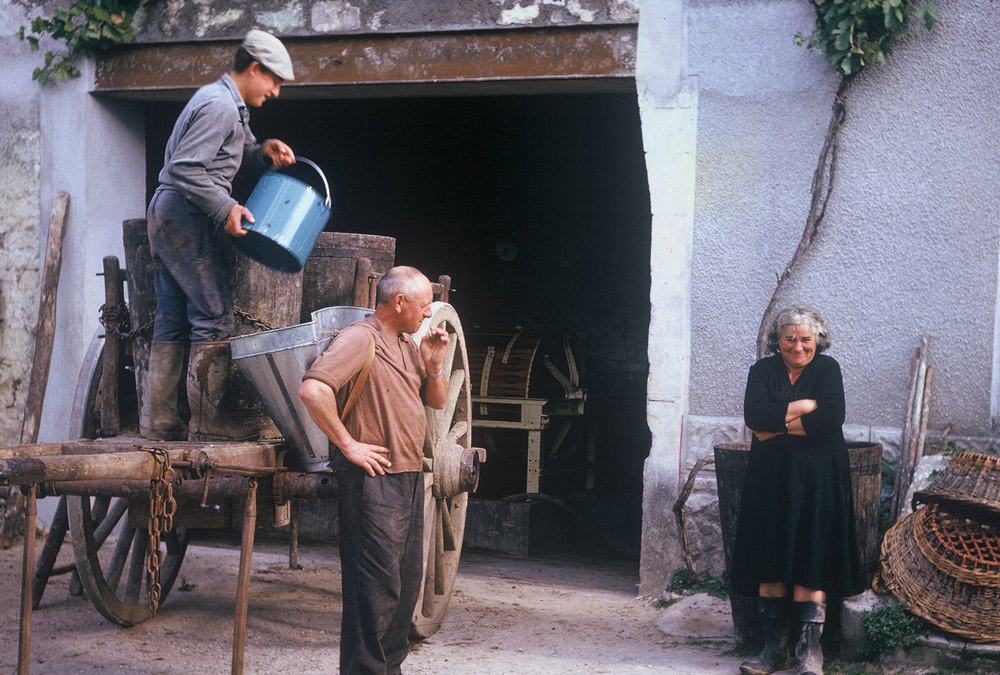 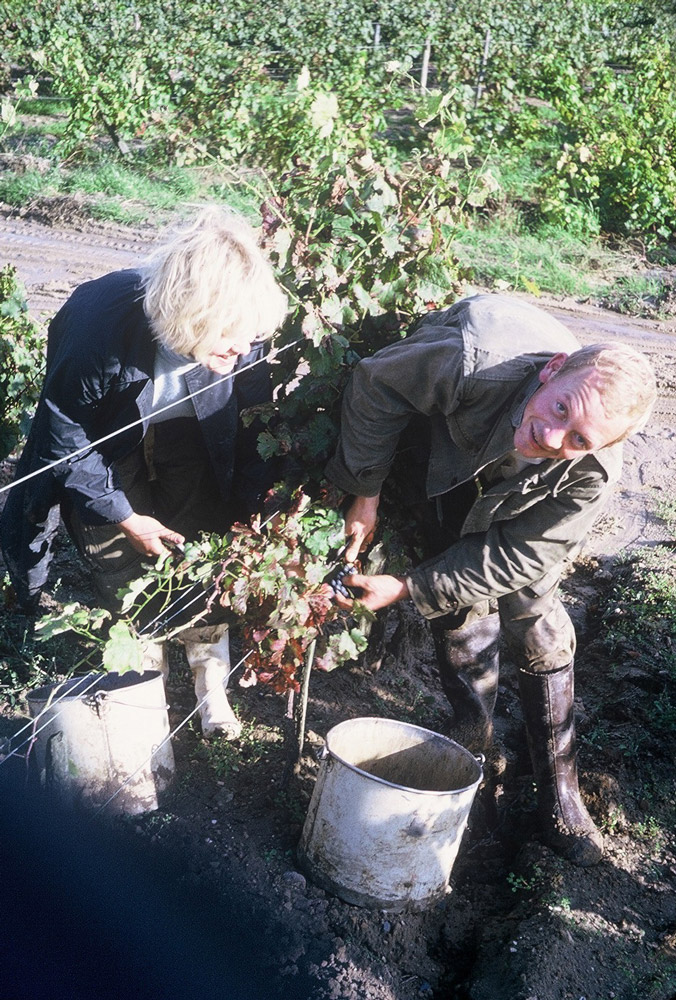 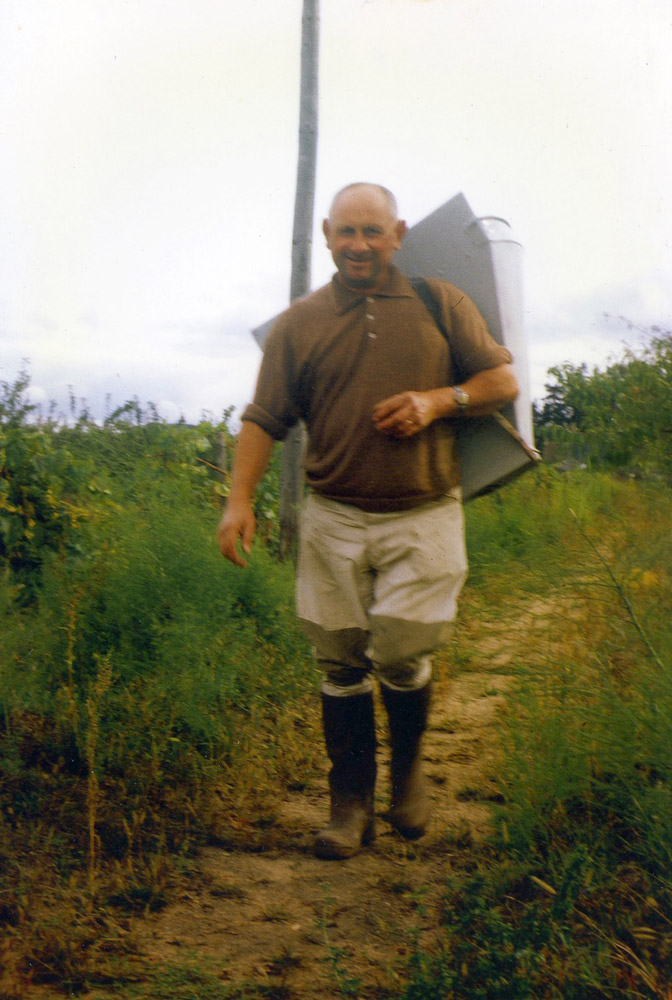 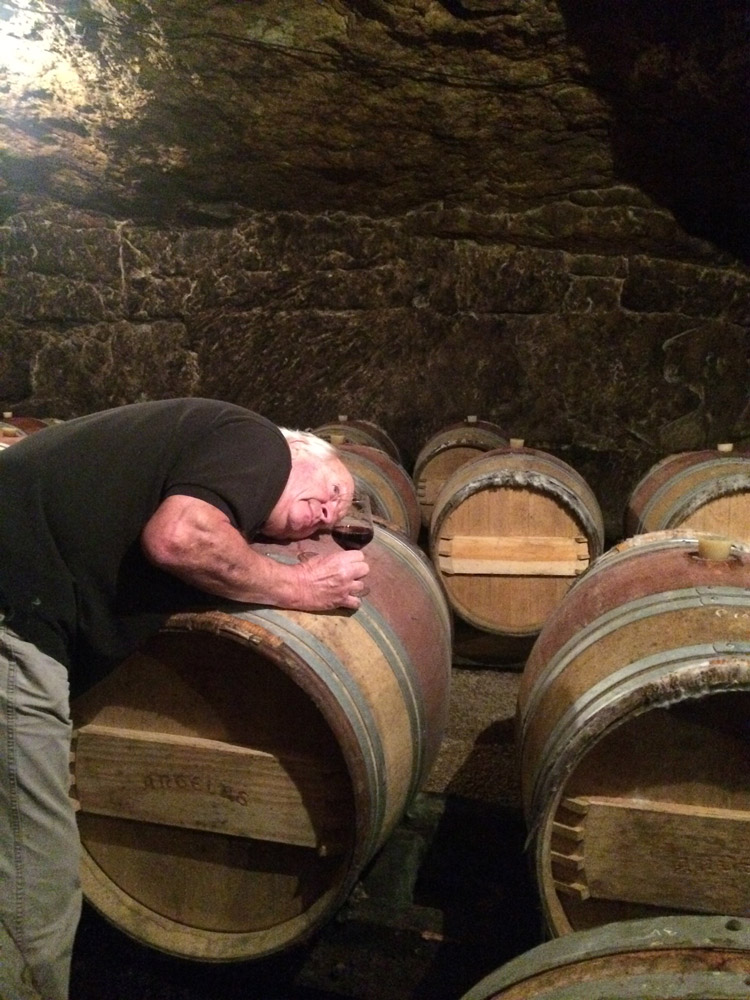 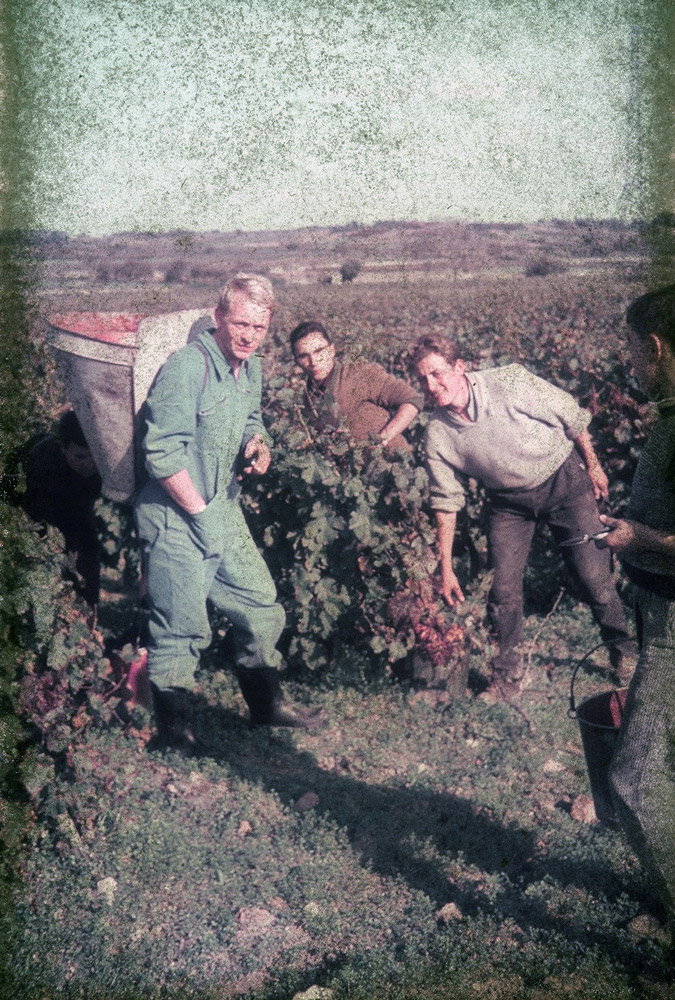 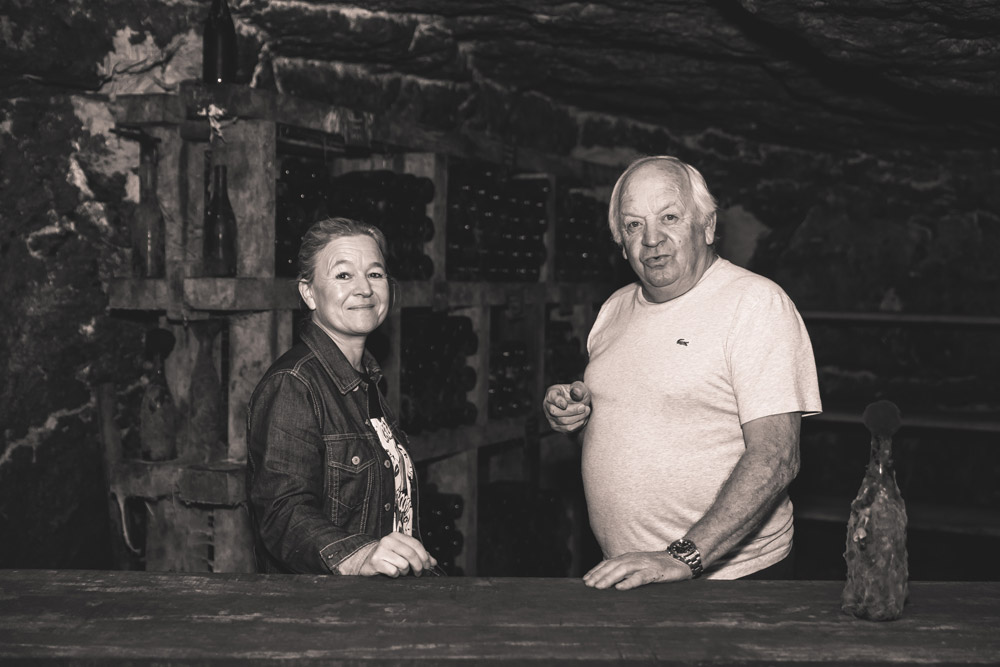 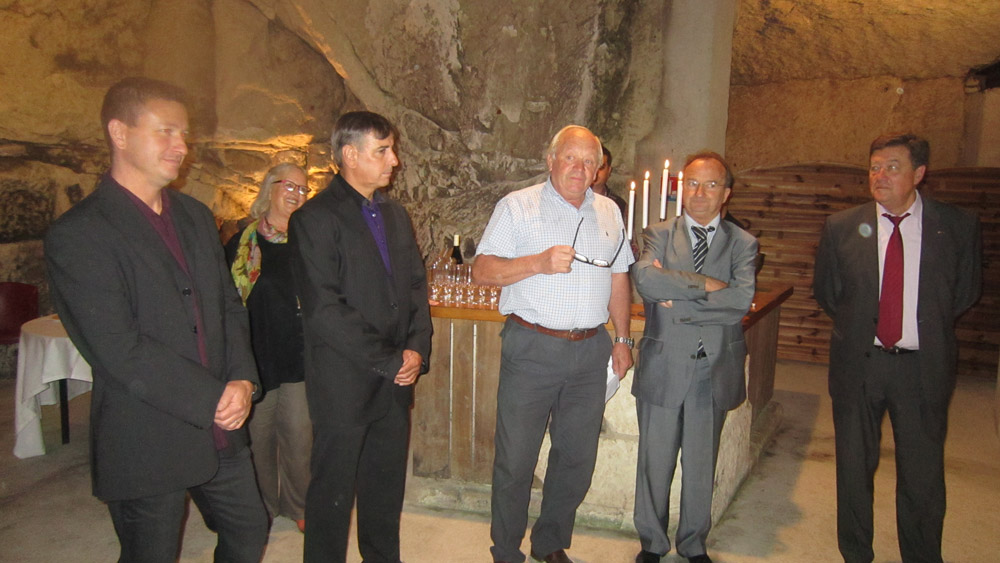 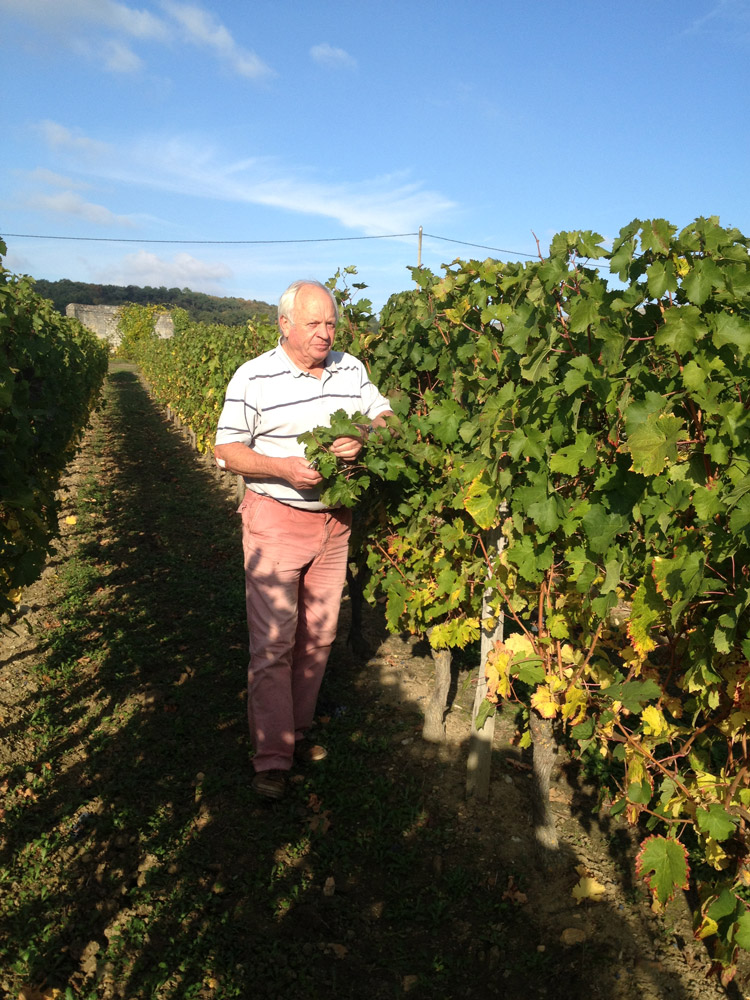 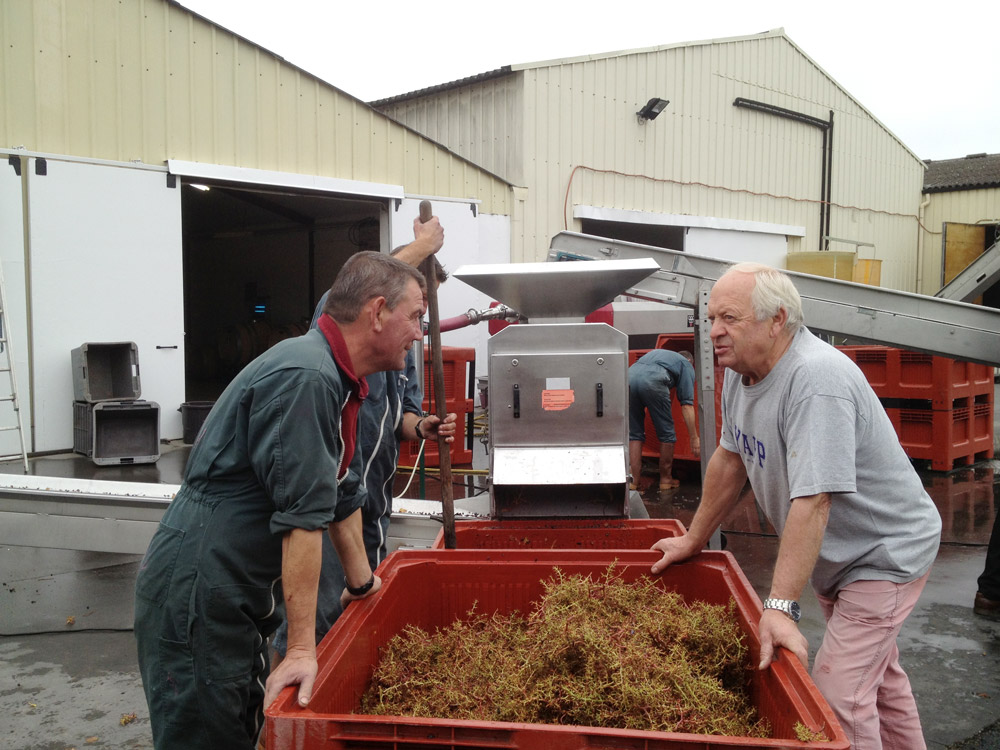 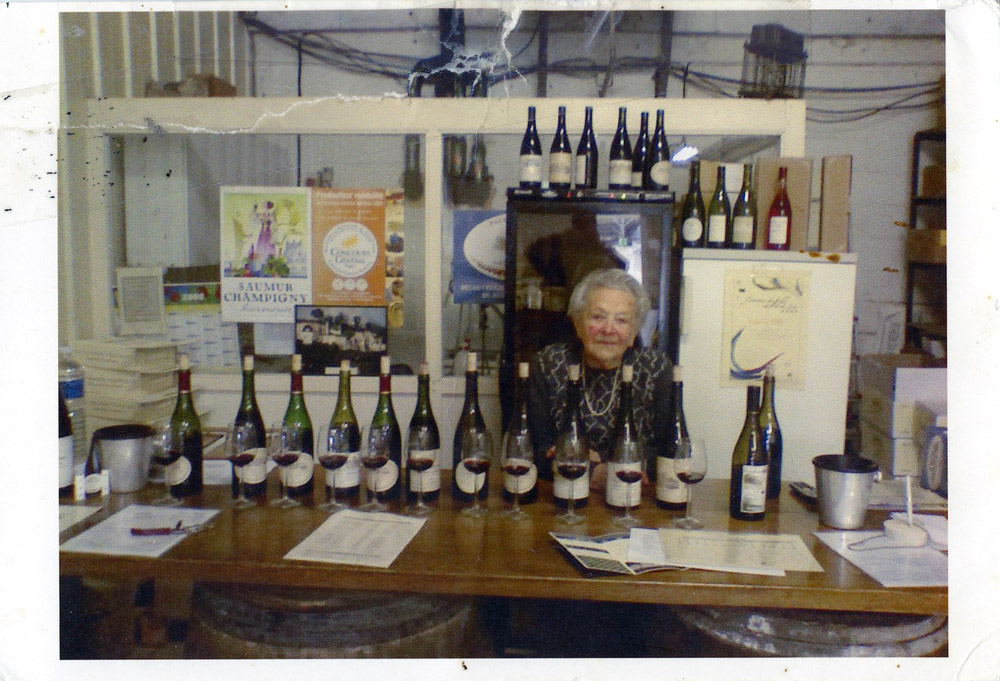 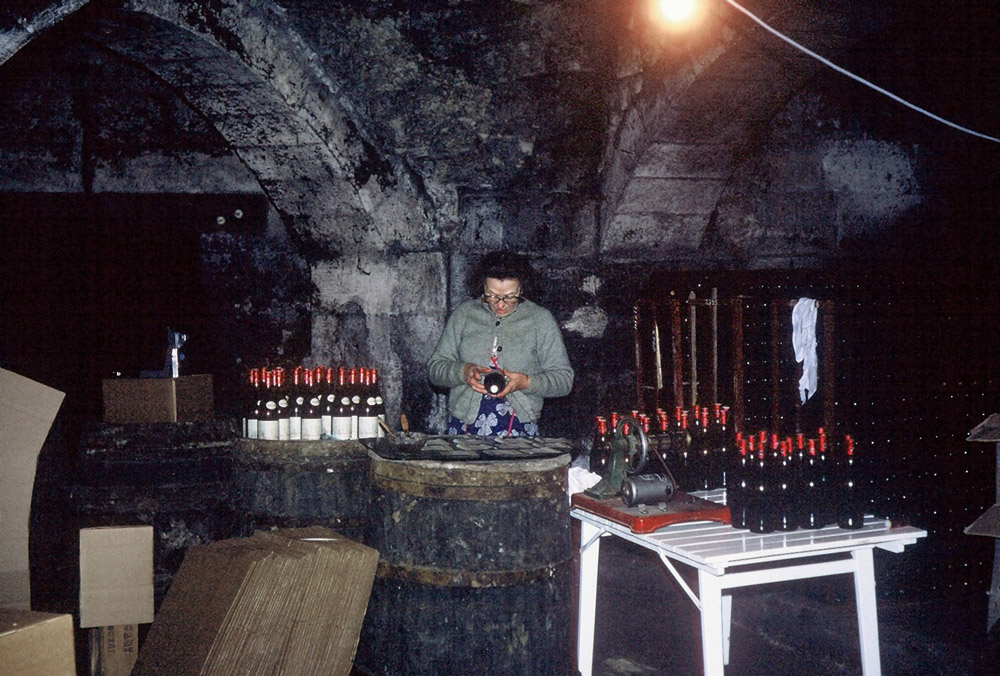 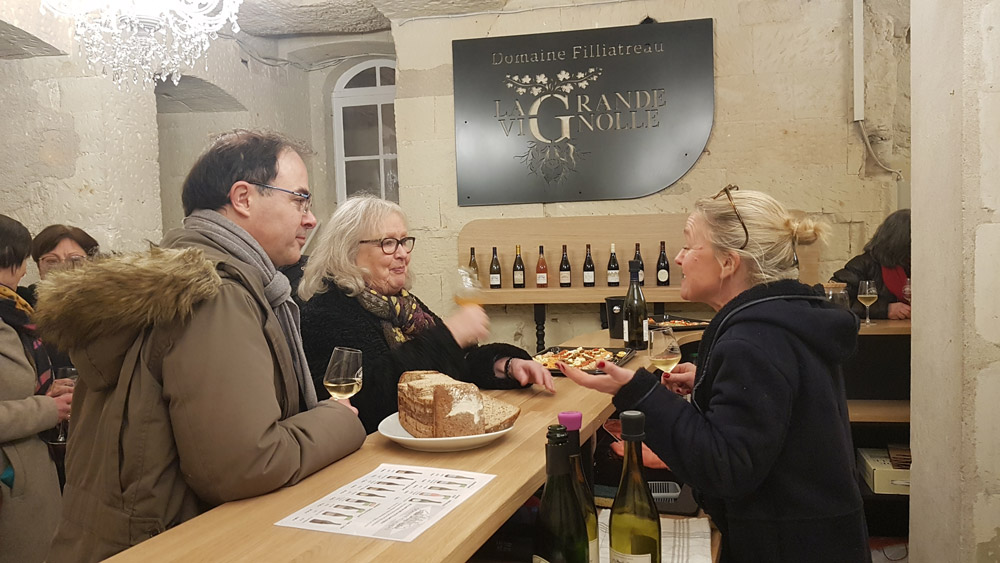 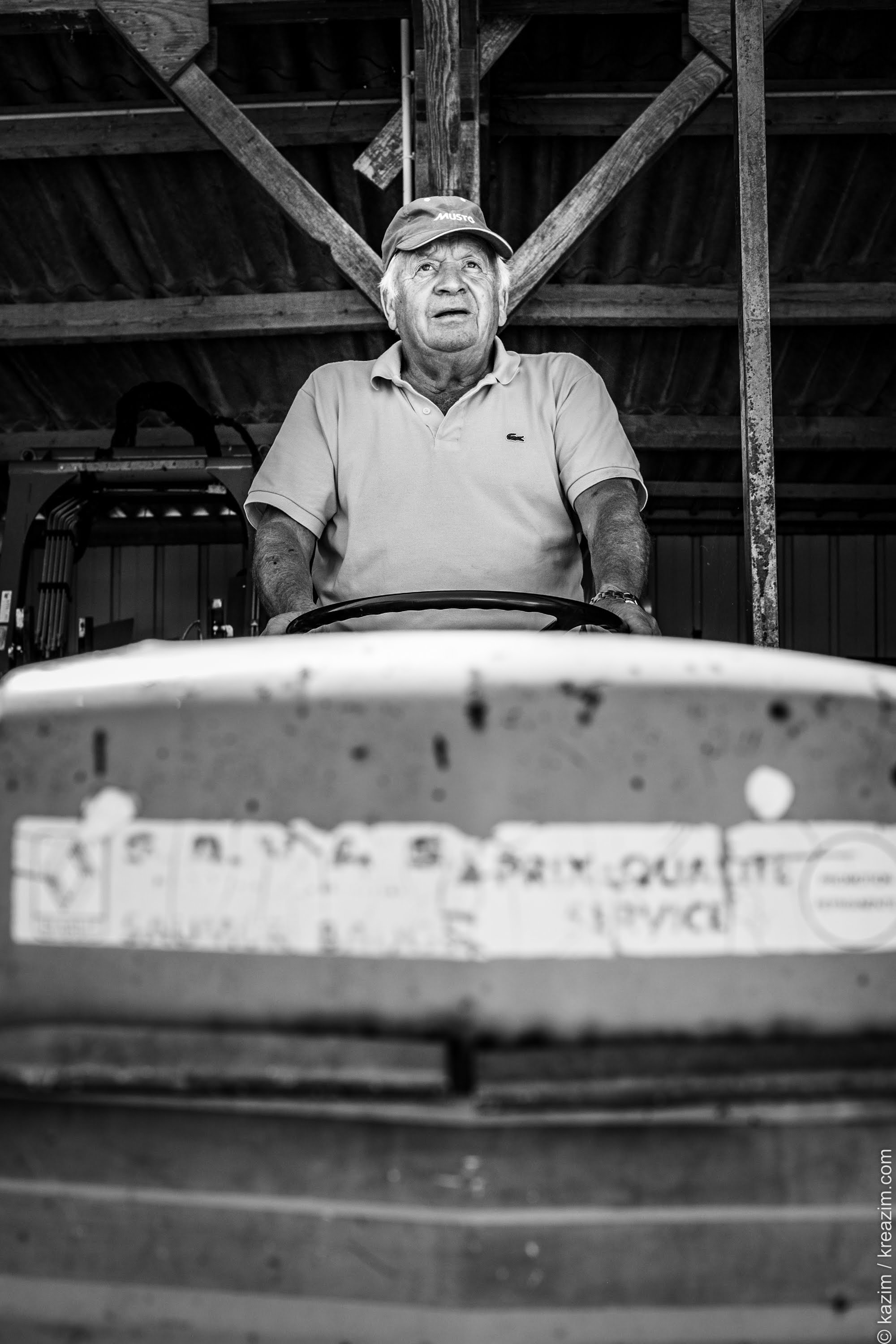 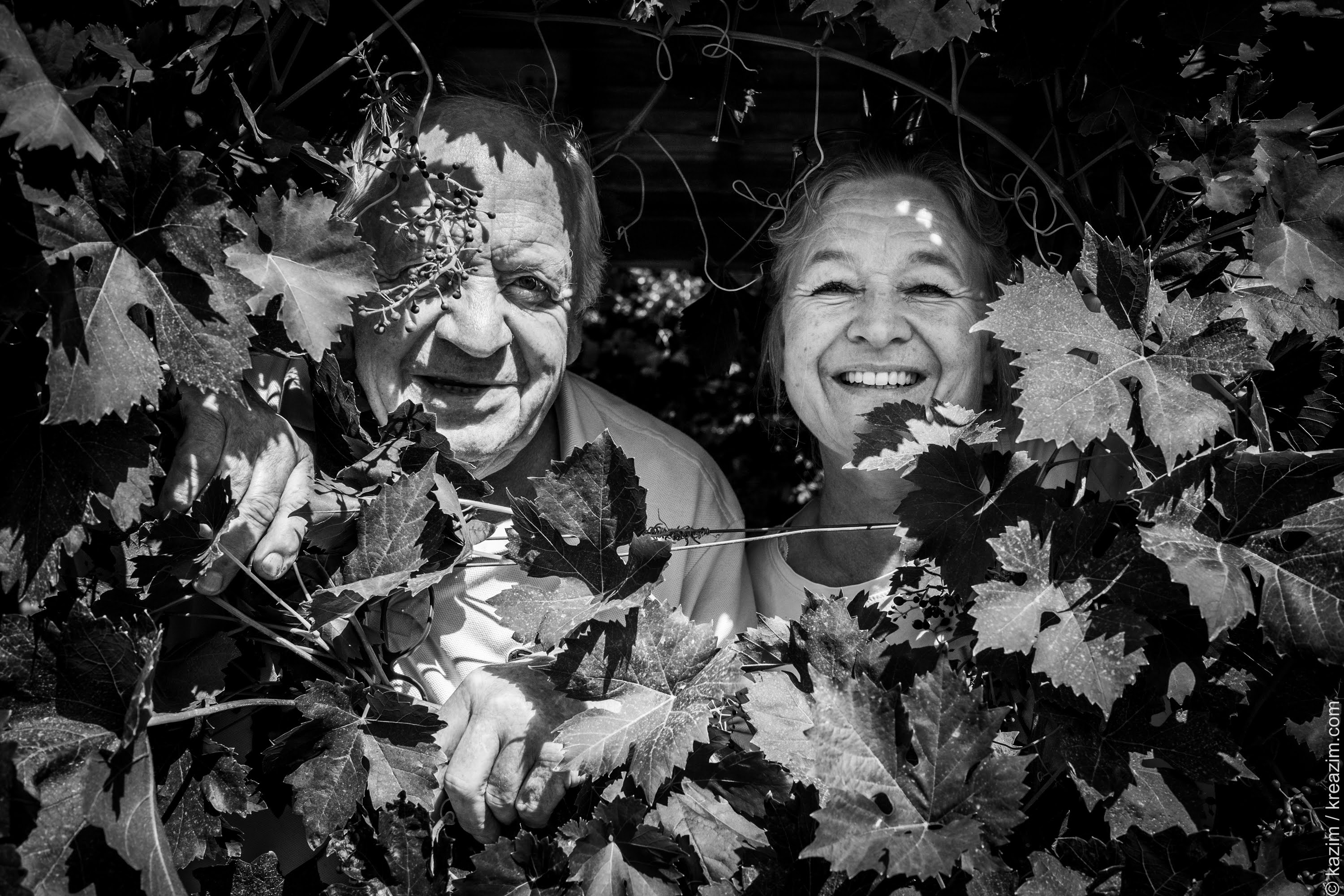 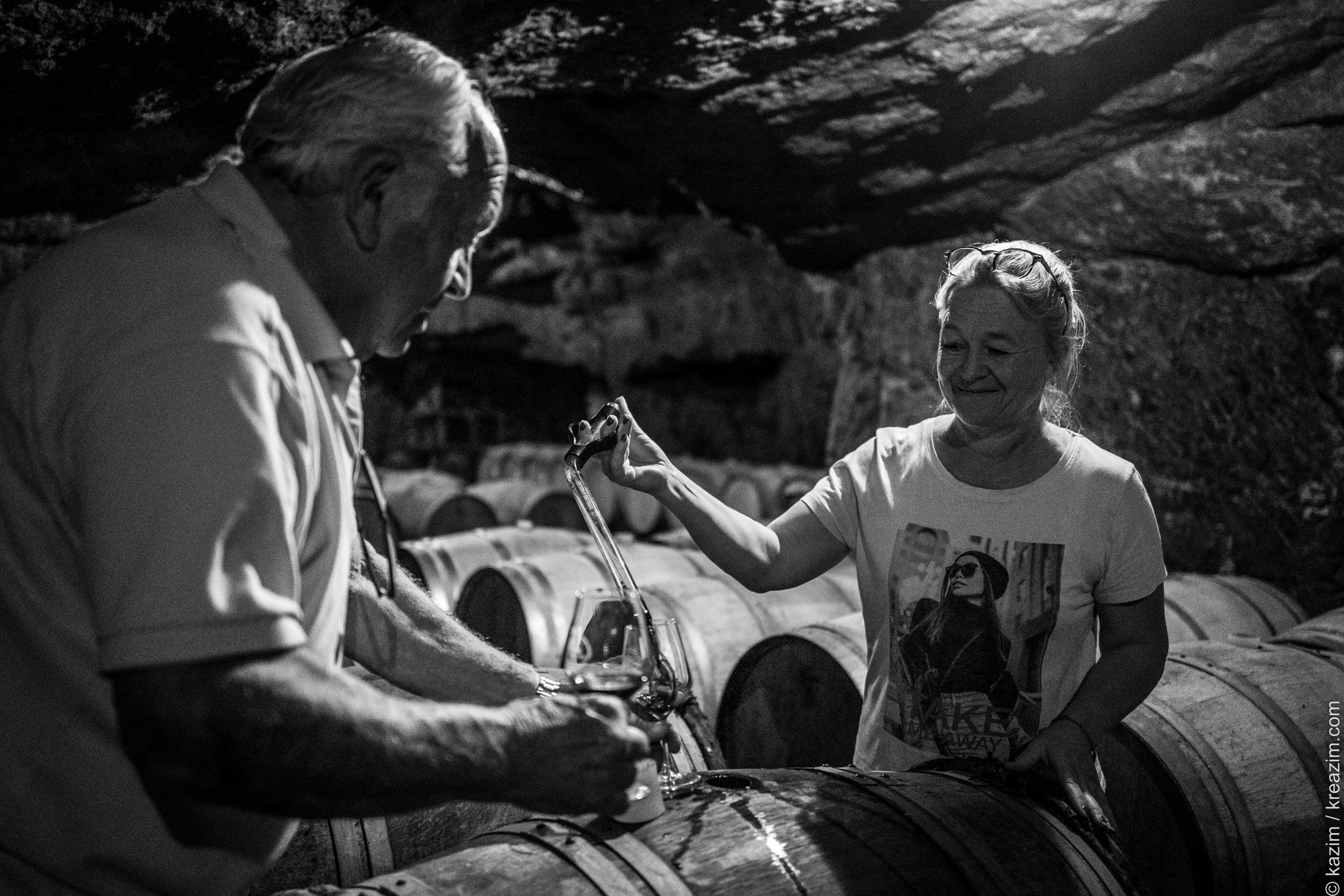 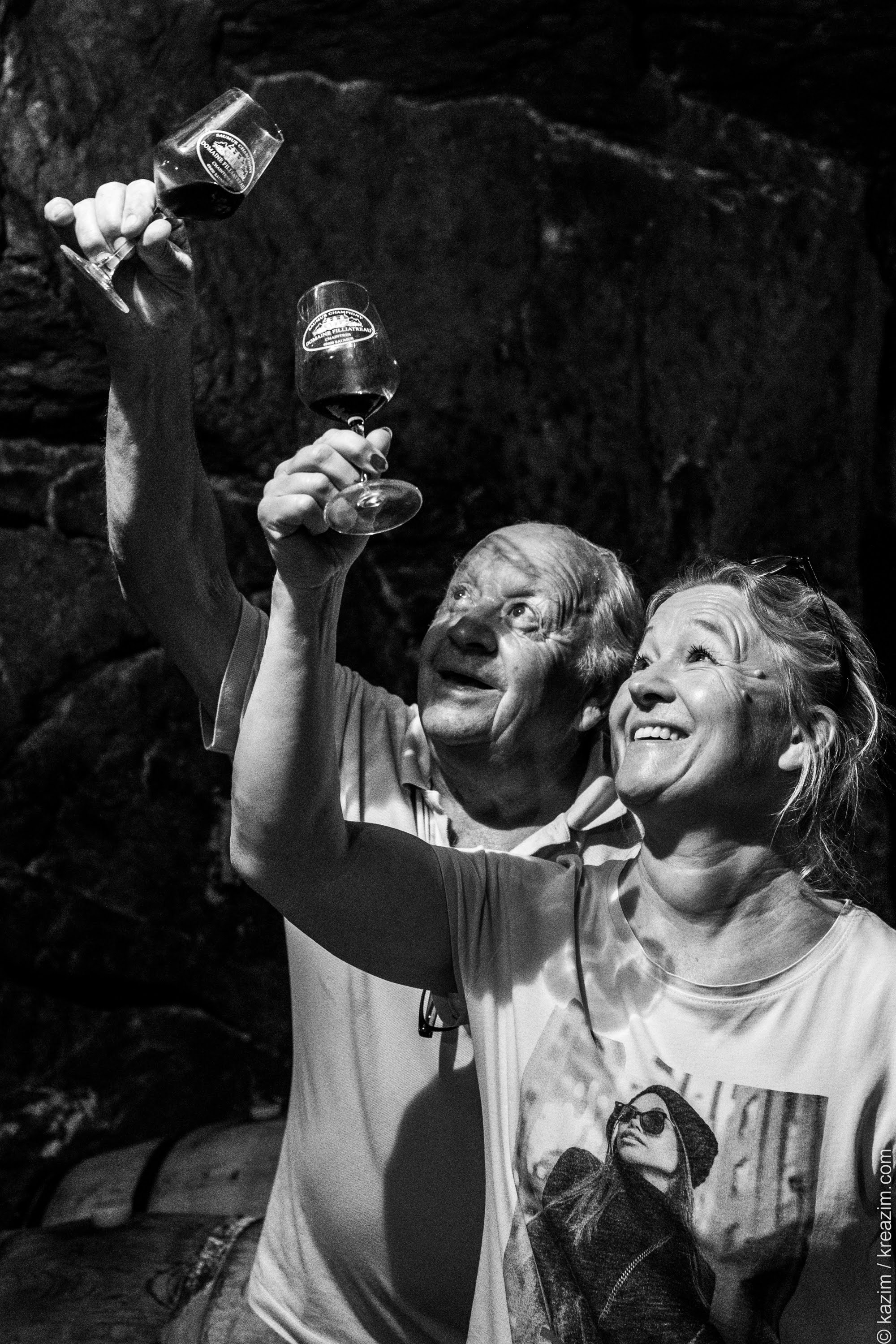 Among the many projects carried out  : the transition to organic production

Paul learned a lot from the years of winemaking when the yield reigned, along with mechanization, phyto products and chemical weeding... IHe understood quickly that it was necessary to change the cultivation methods and became one of the pioneers of organic agriculture in local appellation aereas.  « It is only with 50 years of hindsight that we know that things should not be done this way » he regrets. « Today I feel that I've been misled by modernization and especially chemistry ».

Paul did not remain on his regrets ! He has done, together with his team, an enormous amount of effort to change the work techniques (transition to the reasoned viticulture and then transition to organic viticulture) and the mentality, accompanied by trainings. The whole team got involved  and decided to lead a complex transition towards the  biodynamic agriculture. 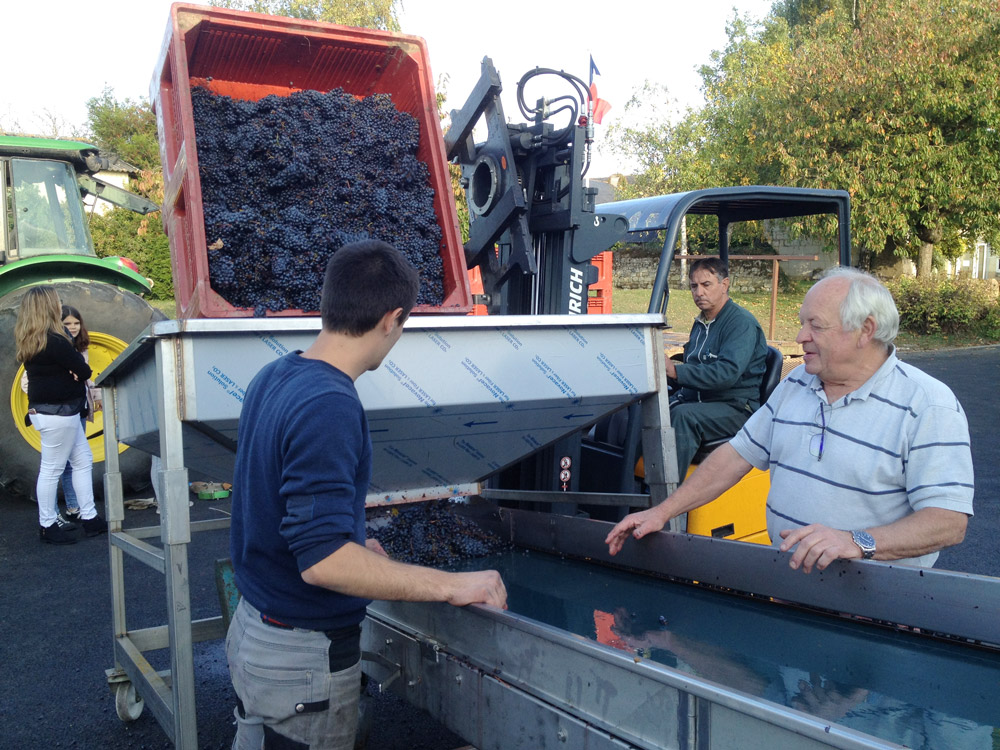