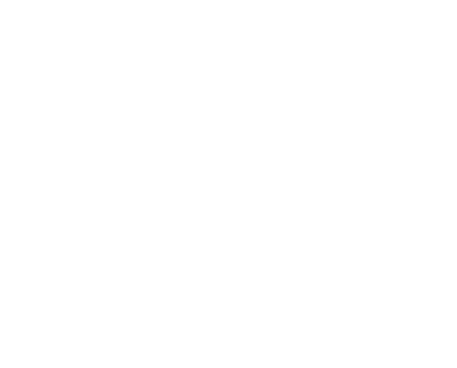 Want to try something new?  Discover a fun visit for the senses at the Grande Vignolle!

Have you ever experienced the magical sensation of being deep inside a troglodyte cave?

The Grande Vignolle is a unique and authentic site, located in Turquant, near Saumur, which includes caves and aristocratic living quarters that were dug out from a stone façade, known as Tuffeau.  Two intriguing characters will tell you a story, colouring the facts with a bit of legend, to be honest…!

Let yourself be carried away by this “upside-down” story: surprises and smiles guaranteed!

Let the sounds and lights guide you during an amazing visit between two worlds.

Deep underground, you’ll hear the long and short history of the Grande Vignolle, told with humour.

Since the first traces in the 12th century, caves and tunnels were used as a place of refuge, and the impressive ravine next to the Grande Vignolle was used to trap wolves when hunting.

Then, men started to mine the limestone to build castles and beautiful homes in the Loire Valley, digging galleries, which later became troglodyte living quarters.

Finally, these places were turned into noble living quarters at the end of the 15th century, when the Lord of the Vignolle offered the premises for his daughter’s dowry.  The caves were sculpted and carved to create a home worthy of a castle.  The structure has a magnificent façade that is 150 meters long, built into the hillside.

When the Filliatreau family discovered this architectural treasure, buried beneath the brambles and roots of the vineyard, they brought it back to life.

This visual and sensory experience in a troglodyte cave creates a real technical challenge.

A challenge that was entrusted to a Quebecois team, also chosen for their talent and ability to thrill an audience.  Because if the audience knows too much about our little story, they will also believe the fairy tales told by our characters and be taken over by the special effects that follow… but shhhh!  We want to keep it a surprise!

Free access to the noble living quarters, a unique place under the vineyard, which offer an incredible view of the Loire Levee.

An incredible discovery!  When Paul Filliatreau bought this small domain, a vineyard of 6 hectares, he never thought he’d find something so wonderful hidden there… He began to restore the site to give it new life and open it to the public.  Supervised by architects of historic monuments, the restoration work was completed by specialized workers. 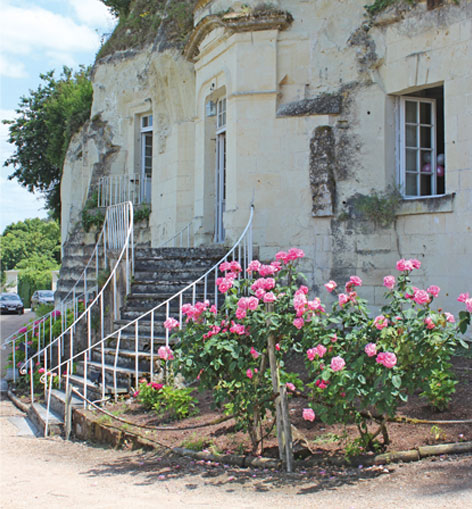 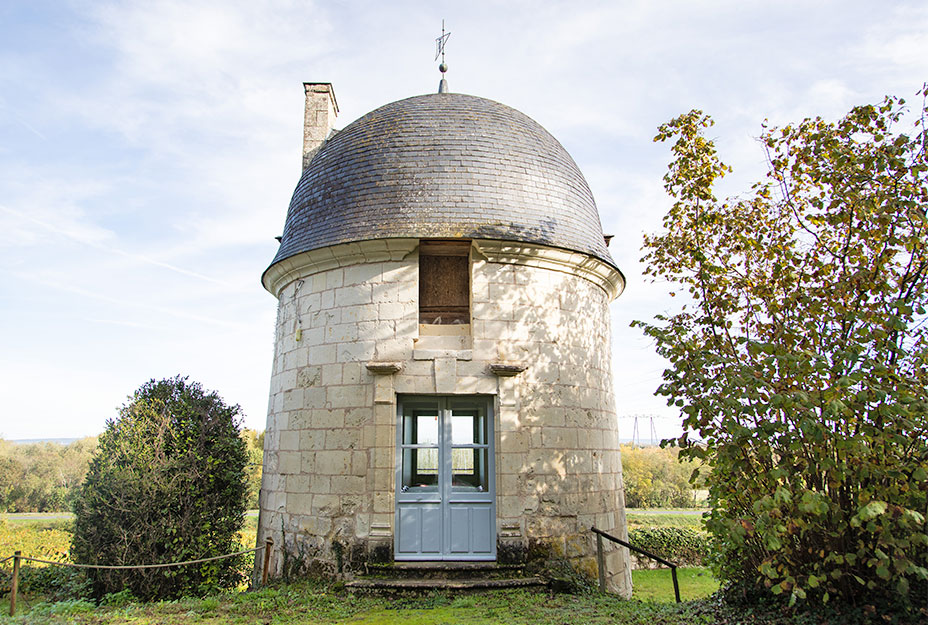 Be curious! At the entrance of the estate, on your left, there’s a magnificent 16th century dovecote.

The round base and cylindrical form of the dovecote symbolize wealth and was built to protect King René le Bon, who you will hear about during your visit.

Because numerous pigeons were raised here and needed to be locked up during the summer so that they didn’t destroy the harvest.  They were very useful at the time: